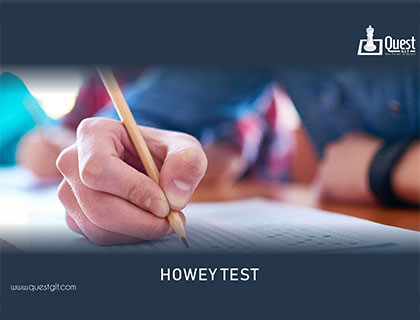 Named after the much-acclaimed case of W.J.Howey, this test is a measure of authentication of a transaction as an investment contract.

It all started with the story of citrus groves. Howey used to sell these plots to the Investors which would then lease it back to him and he would cultivate them and gain profit. The Supreme Court declared the groves as an investment contract and hence security. It leads to four main criteria :

As Cryptocurrency is extending its hands in the market, validation and security are the first and foremost constraints faced by miners as well as buyers. As ripe and fresh, Blockchain network has not been a part of the system for long, thus is not very well recognized by the banks and other agencies.

If, suppose, we term cryptocurrency an investment contract and hence a security, then it must fulfill the requirements of the SEC(Securities and Exchange Commission) and must follow its jurisdiction.

Let us look through the validity of Cryptocurrency and ICO as an investment:

Whenever ICO’s are conducted, the organizers never use the term ‘invest’ rather they use ‘donate’.,which clearly states that they do not want to project it as an investment.

Also, we cannot always expect profit out of an ICO. We can hope the token increases in value, but there no as such firm confirmation about the same. The market can flourish or sometimes may boom.

When you buy a token through ICO, whether or not will it be used in common enterprise is not fixed. If say you bought a token from ICO organized by a start-up which would further use the fund for development, it is a common enterprise. On the other hand, if the token is brought online by a miner who possibly doesn’t use the fund for development, it definitely does not fall into the former category.

While we see Ethereum slowly falling under the jurisdiction, Ripple has been accused of selling a ‘security’.

Unlike shares who do pass the Howey’s Test, the existence of Cryptocurrency as a security is still bleak. Whether or not crypto qualifies the test is still hazy.